Australia is a multicultural country with a diverse range of languages! In the last census, Australia was home to people from more than 190 countries, speaking over 300 languages! As a result, many children are now growing up as bilingual speakers.

As speech pathologists, we encourage and support you to raise your child to speak both languages!

Raising your child to speak in two languages won’t delay their development and we value it as an important relational experience that allows them to connect with their family and heritage. Colloquially, the first language of the parents can be referred to as the ‘heart language’. This name reflects the connection and love parents can communicate to their child when they speak their first language to the child.

When we conduct a speech or language assessment with a bilingual child, we consider whether any difficulties are a disorder or a difference.

A difference presents in only one of the child’s languages such as the use of a foreign word when speaking in English. A common example of a word used across languages is the Italian word ‘nonna’ used to refer to a one’s grandmother. Many children in Australia with an Italian background use this in everyday language. It is not incorrect, it’s just a difference! Similarly, differences in pronunciation that reflects a child’s accent or is an imitation of the way their parent or carer might say it is usually just a difference and nothing to worry about! When learning two languages, the child might jumble up a sentence and say the words out of order or leave parts out. If this happens in one language, it might just be a difference and the child still requires time to learn how structure a sentence!

However, just like any monolingual child, bilingual children can have speech or language disorders. If this is the case, a difficulty will present in both languages.

Speech Pathologists will work with your family to assess your child and establish how we can help!

When should I seek advice?

What can you do to help your child in their communication development?

A child’s language development is greatly dependent on how much exposure they have to a language and the quality of this exposure. How can you help?

Doing these things means that they get to learn both languages side by side!

If you are concerned about your child’s development across two languages, please don’t hesitate to reach out to Hanrahan Health via phone on (02) 4862 5063 or via email on admin@hanrahanhealth.com.au. 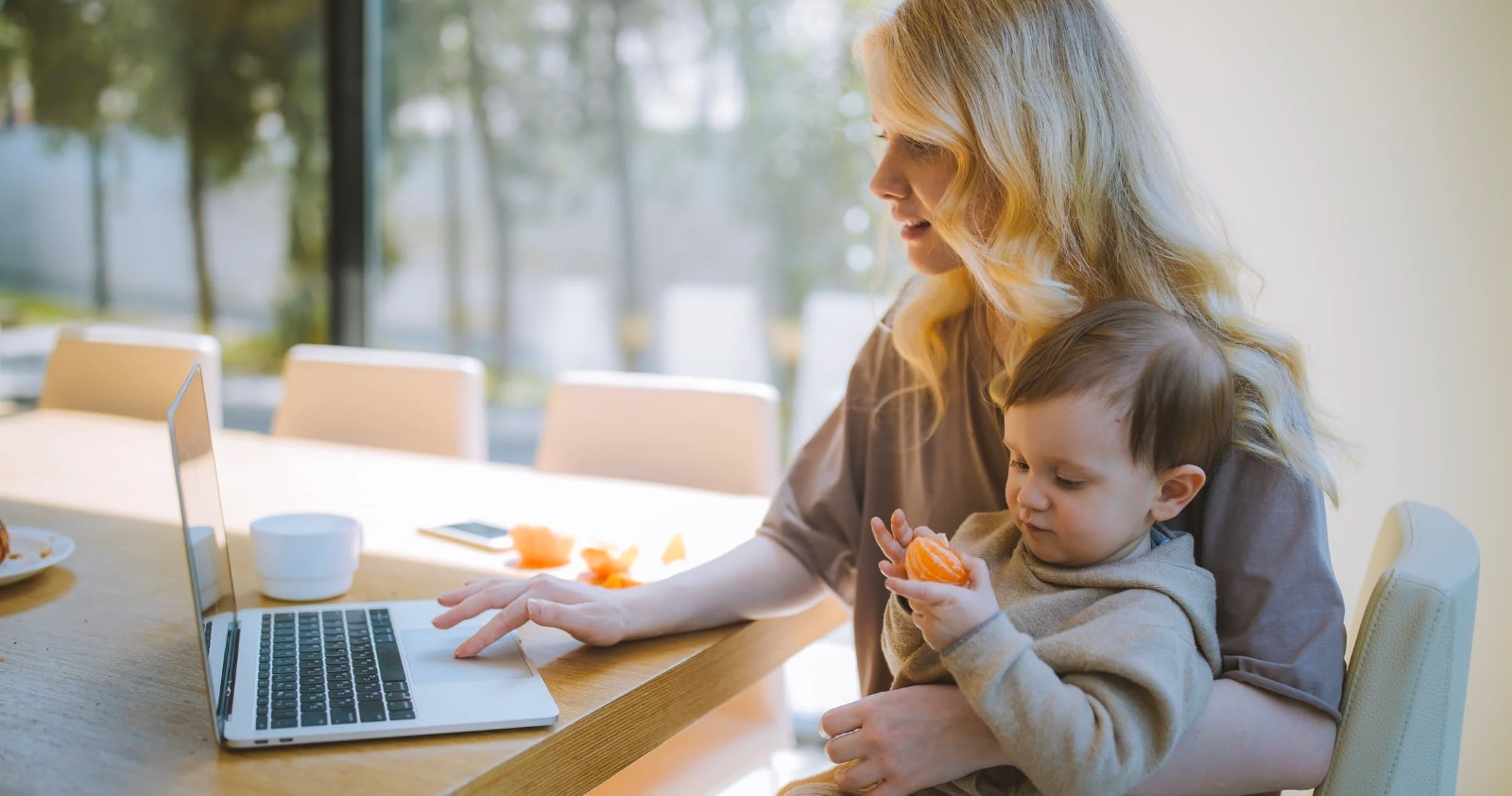 It seems that everyone has become more familiar with telehealth or teletherapy over the... 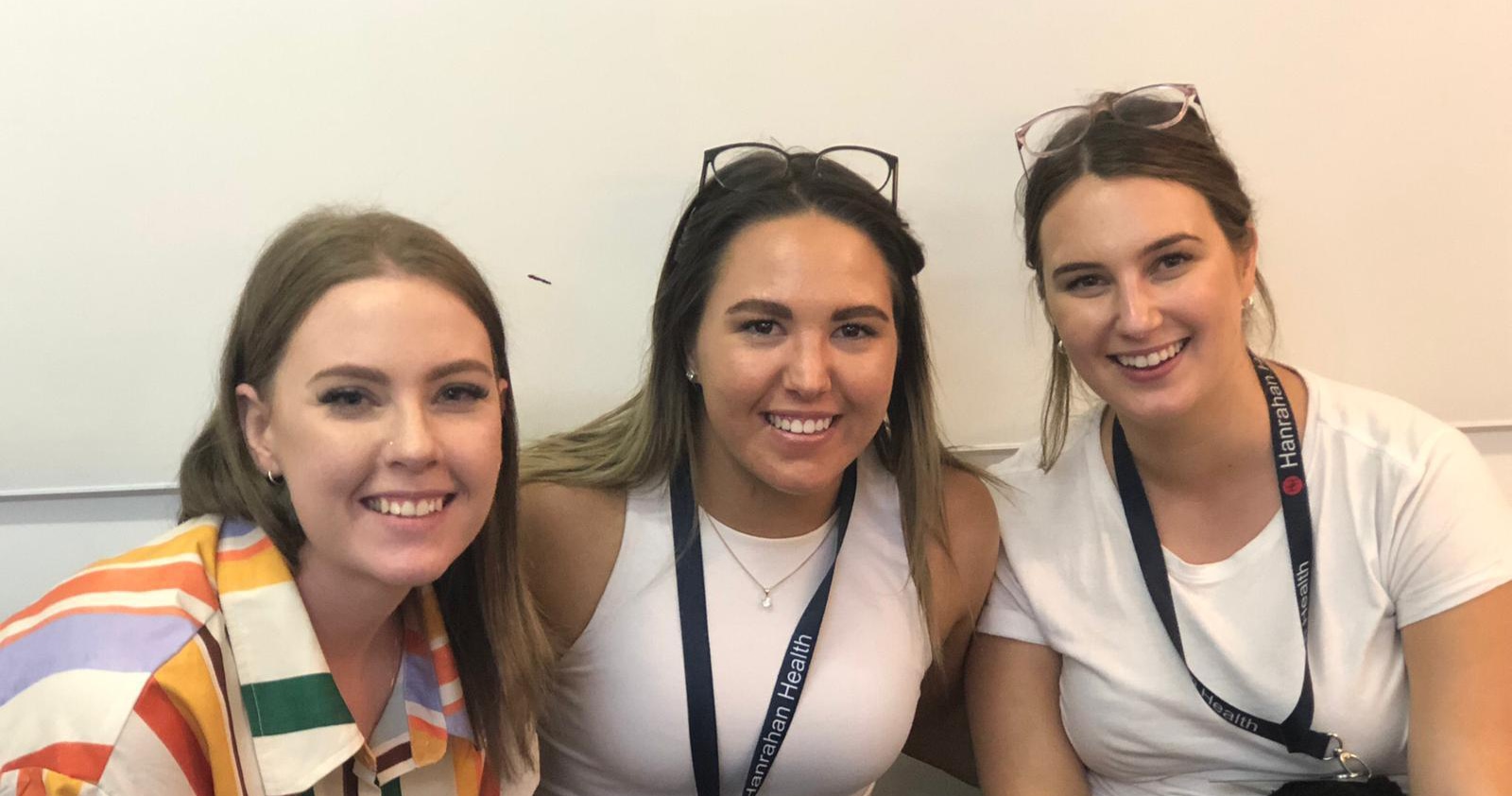 What does working in a rural/regional area mean for clinical practice?

Working in rural and regional areas can mean a lot of different things for clinical practice. 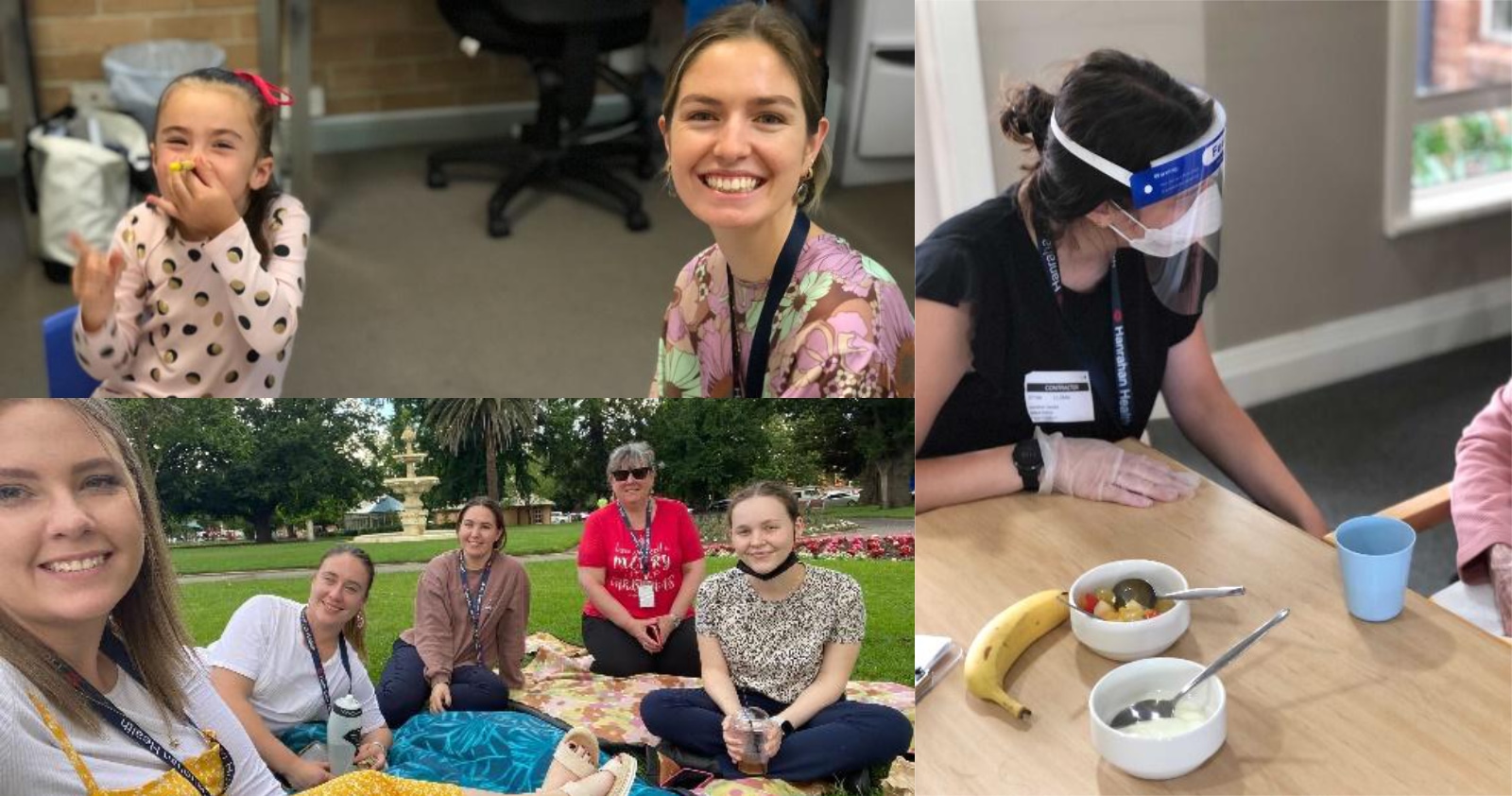 A day in the life of a Hanrahan Health clinician!

At Hanrahan Health, no two days of the week are ever the same for our team...

Our Qualified Team is Ready to Help You.