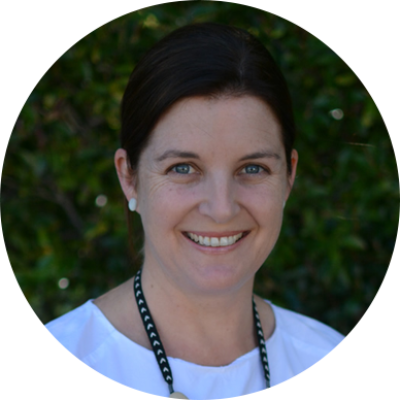 The rich text element allows you to create and format headings, paragraphs, blockquotes, images, and video all in one place instead of having to add and format them individually. Just double-click and easily create content.

How to customize formatting for each rich text

Headings, paragraphs, blockquotes, figures, images, and figure captions can all be styled after a class is added to the rich text element using the "When inside of" nested selector system.

Kate has worked as a Speech Pathologist for 20+ years in a range of settings including: Community Health and Early Intervention at Port Macquarie and Kempsey in NSW (1998-2000), Hospital Caseloads – both acute and rehabilitation and Community Follow-up in Wales and England (2000-2001), St Vincents Hospital, Sydney (2001-2002), and Royal Talbot Rehabilitation Centre, Austin Health, Melbourne (2002-2006) and private practise.

All of these experiences aside, Kate feels that her biggest career achievement has been building her private practise in the Southern Highlands and Goulburn districts and being able to make a BIG difference to the local community. She is incredibly motivated and passionate about her job, but especially loves helping adults, children and their families to achieve their own individual communication goals.

In her spare time she has managed to have 3 children (Sophie, Lucy and Hugh) and tries to enjoy the lifestyle on offer in the Southern Highlands! 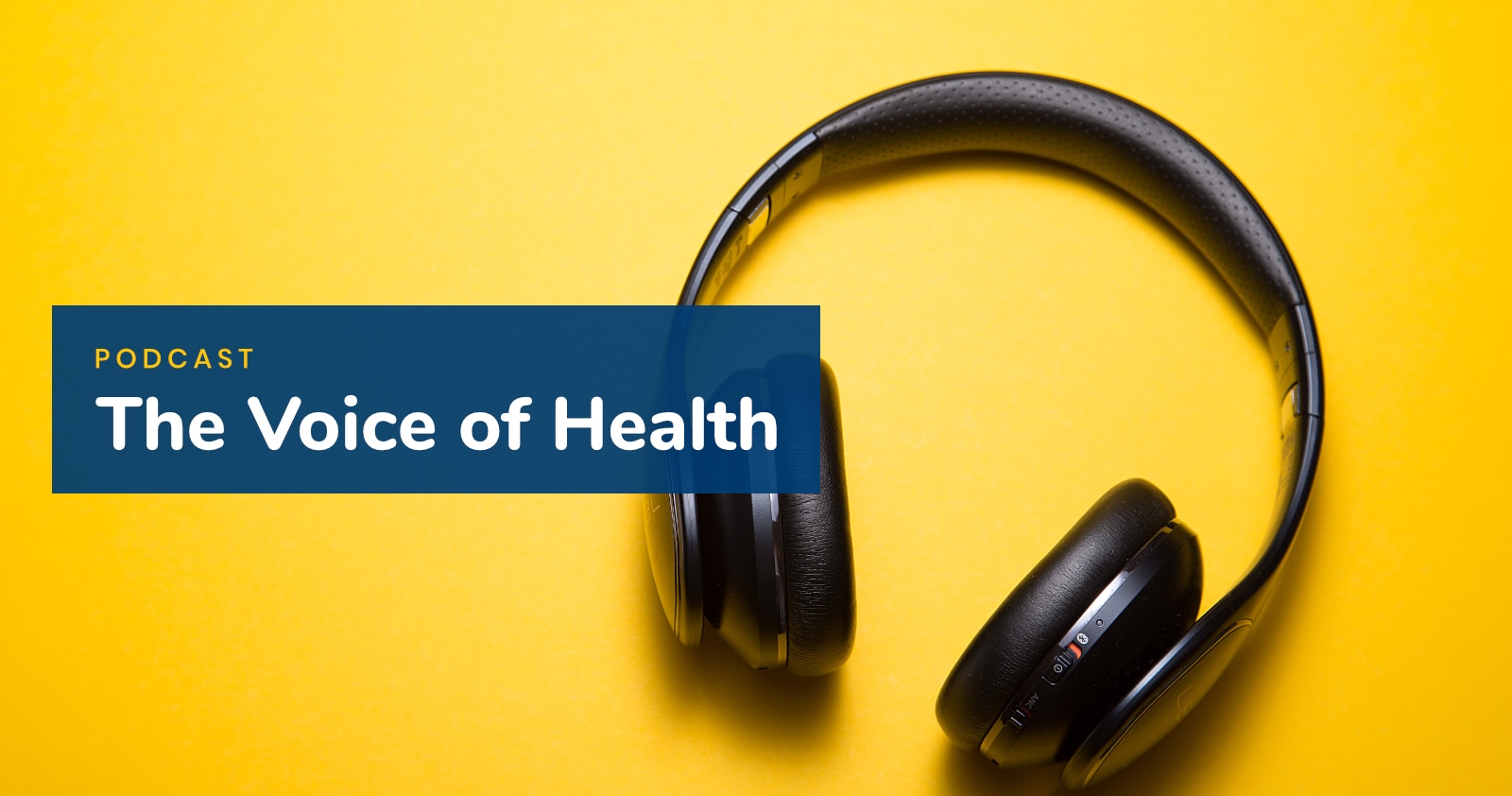 In our latest episode, hear from 3 of our new graduate Speech Pathologists who started... 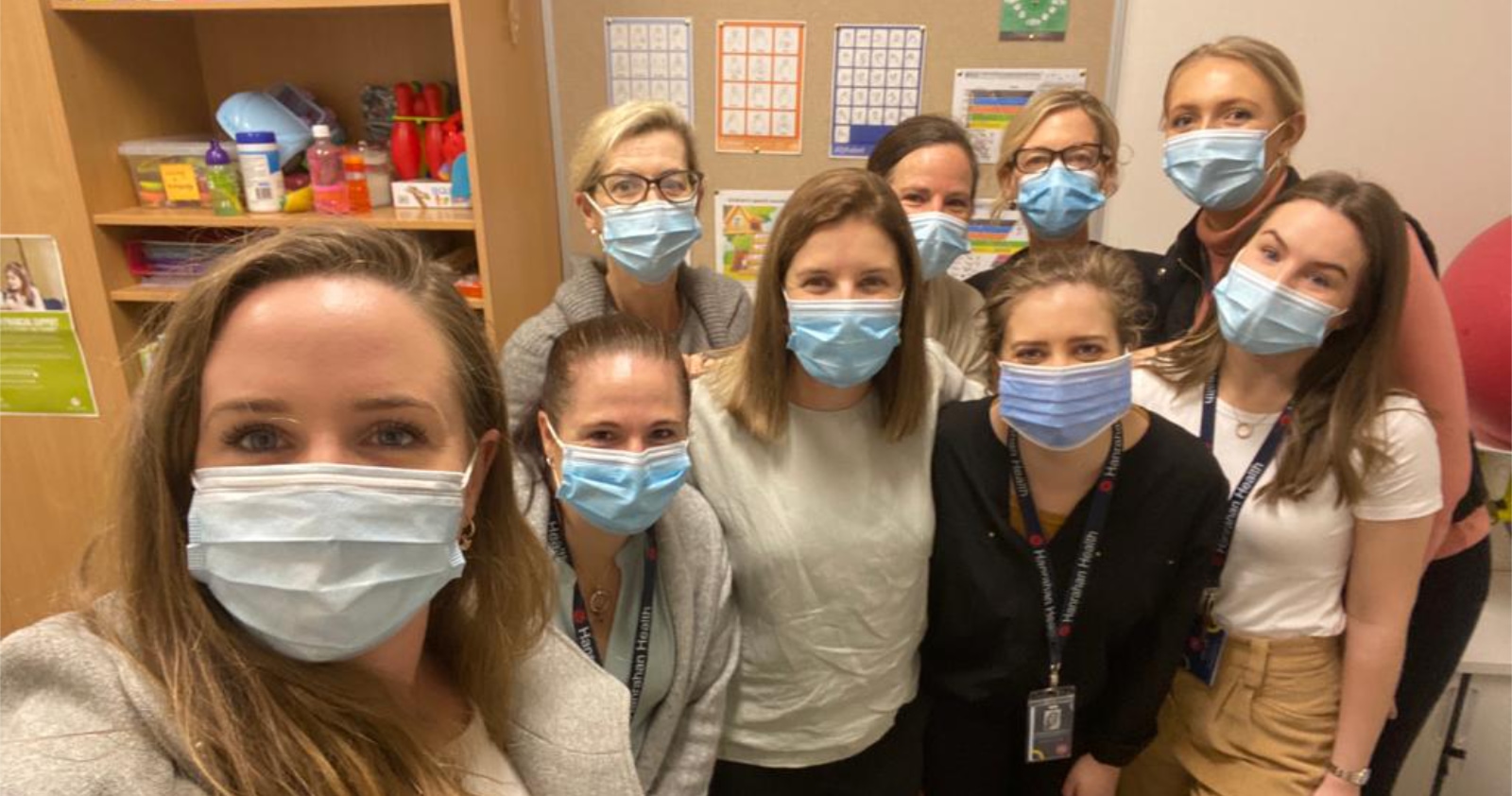 Feel as though you are never able to get something for nothing? Well… today the team at... 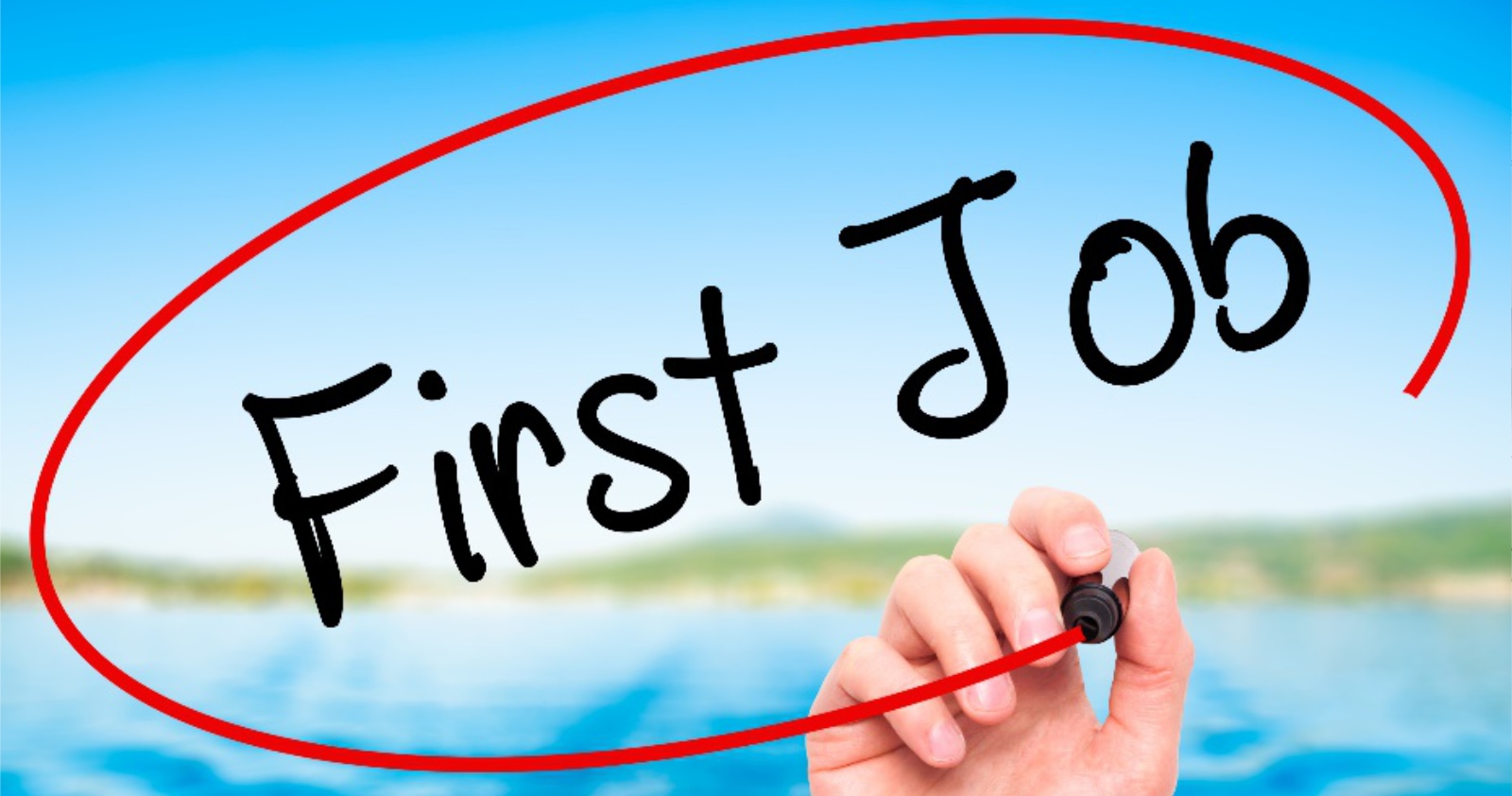 Top Tips for New Grads when applying for your first job!

Finding the right job for you to start your career as a new graduate can feel... 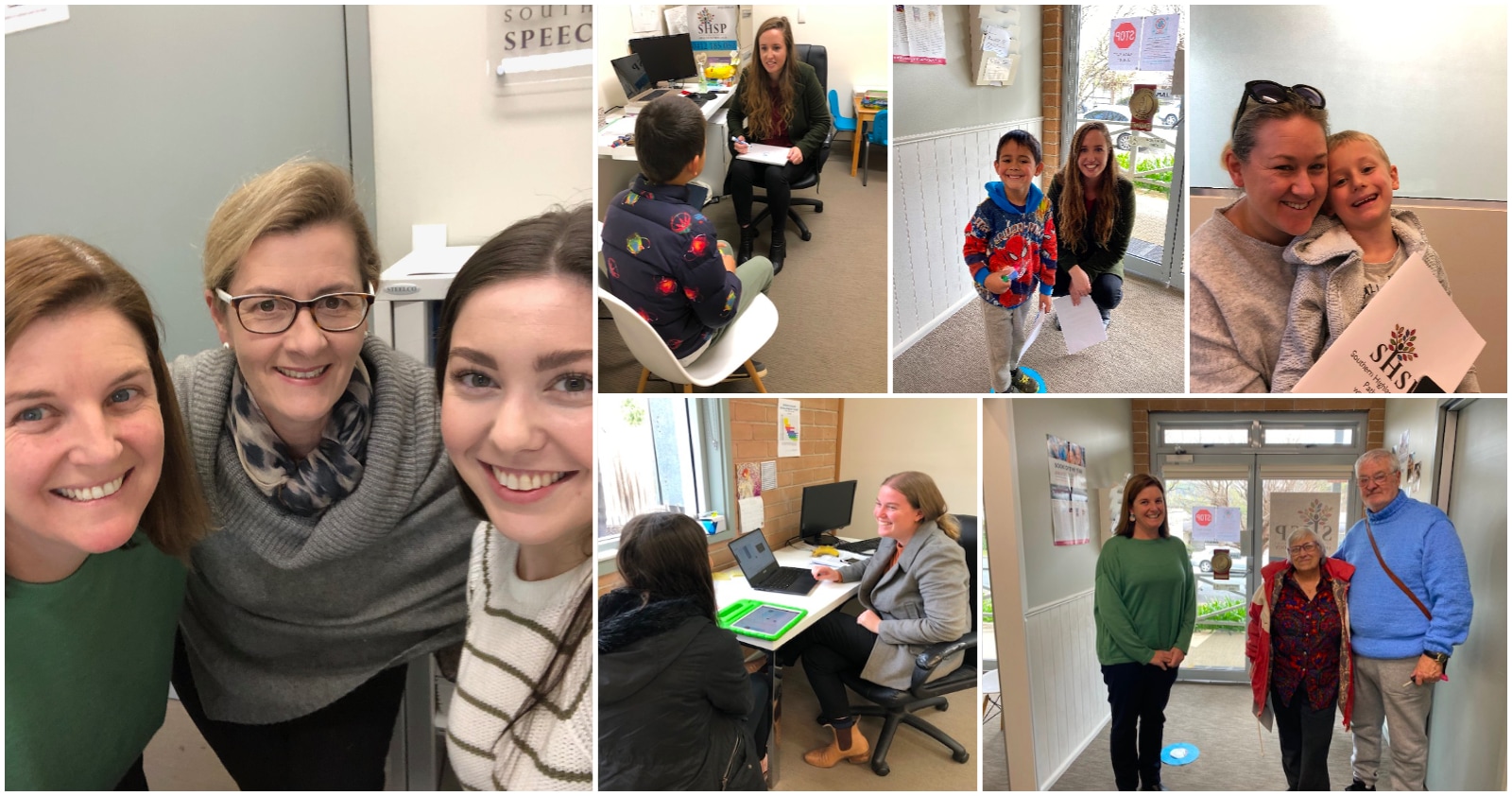 Giving back to our community – The Hanrahan Health “Clinic for Good”

Did you know that one of our core values here at Hanrahan Health is to go above and beyond... 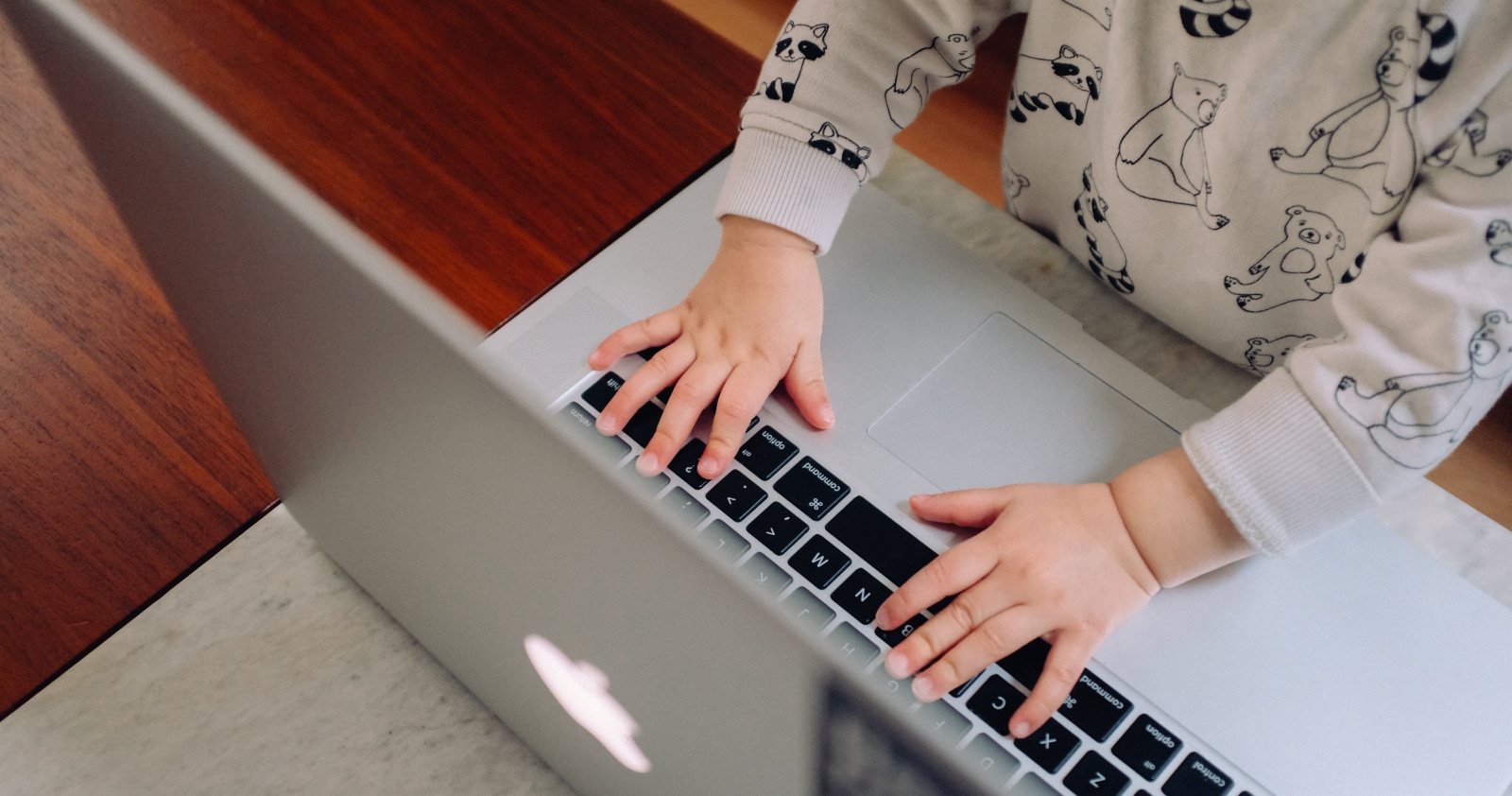 Should I try Speech Pathology sessions via telehealth? What are the benefits of telehealth?

Telehealth is a service that we provide to clients and families who are unable to attend...